What’s the Deal with Dominance?

What’s the Deal with “Dominance”?

Let’s talk dominance for a minute. I’m going to ask you to put aside the idea of a “dominant dog” while we look at the scientific definition of dominance, which is essentially that dominance is the outcome of a social interaction. I’ll give you an example:

This photo shows my two dogs. Ojo, the black dog on the left, is about two and a half, a relatively recent addition to our family. On the right is Cobi, almost six years old and we’ve had her for most of her life. They’re both rescue dogs, both females.

Right now I’m at my computer, and as it’s nearing dinner time my two dogs are getting a bit antsy. A few minutes ago I asked them to settle, and of course they both made a beeline for the donut bed which is the most comfy spot in the office. On a collision course, both rushing towards the bed, Cobi gave Ojo a “look” and Ojo immediately backed off. Cobi settled into the bed, while Ojo made a few circles and then chose a blanket nearby.

The two dogs wanted the same resource (the donut bed). Cobi got it, so in this case she is the dominant dog. And this is usually how it pans out in my house – if there’s a dispute over an item or a spot, Ojo usually defers and Cobi gains dominance.

But this story doesn’t end here. Also in the donut bed was the new squeaky sheep I bought them yesterday. Cobi picked it up in her mouth and gave it a few good squeaks. Ojo immediately leaped up and came over to examine the situation. She decided that she wanted that squeaky toy. She wanted it very badly.

So she began to whine. She barked. She made these funny “grrrmrrr” noises, half growl, half pleading whine. More whines, more barks. Finally Cobi stood up and vacated the donut bed, leaving the toy behind. Ojo immediately launched into the bed and grabbed the toy. Squeak squeak squeak.

So who is the dominant dog now? In this case it would be Ojo, because she got control of the desired resources, both the bed and the toy.

Dominance is fluid. It changes from scenario to scenario, sometimes very rapidly. As I noted above, in many cases Cobi gains dominance over Ojo, but not always. And this certainly doesn’t make her dominant over me or any of the other humans in the family. (Guess who gets the couch? We do. The tastiest food? That’s us humans too.)

Speaking of humans, here’s a human example. I work for Sherry’s business, and as such you could say that she has dominance over me. What she says goes, at least in our dog classes. However, she came over to my house for dinner last night. Does she retain “dominance” in this situation? Not at all. In that case I was the one telling her where to sit and what to eat. (Although she didn’t seem to mind!)

The concept of “dominance” is fluid. In us, and in our dogs as well.

To finish, I’d like to leave you with this thought…

I have an awful lot of control over their lives. Does the fact that one of them dashes out the door in front of me make them dominant over me? Nope. They just want to get outside faster, that’s all… 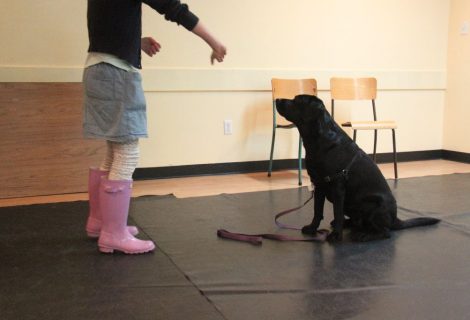 How Can I Be a Good Leader to My Dog? 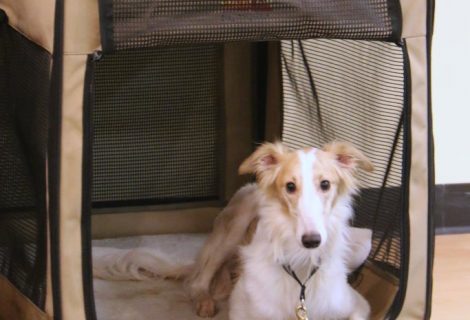 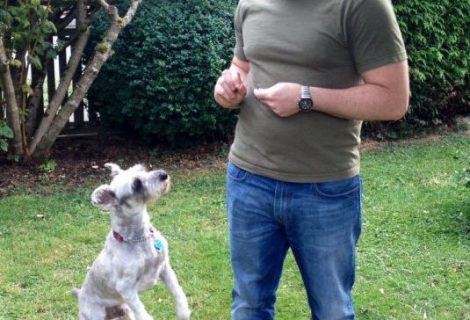 He only listens to me when I have treats! 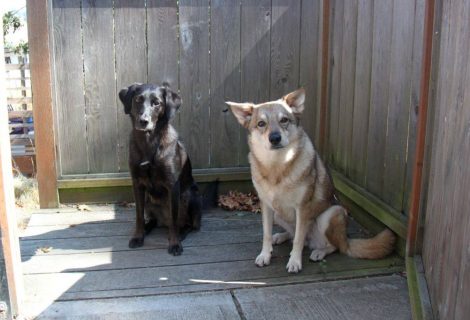 Stopping Undesirable Behaviours… What DO you want? 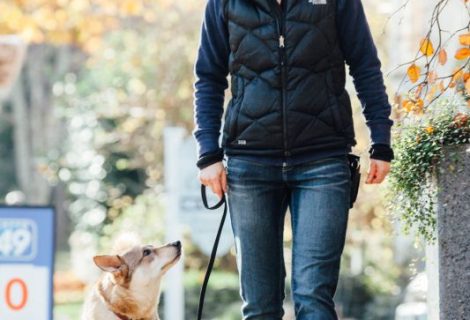 It Takes Training AND Motivation 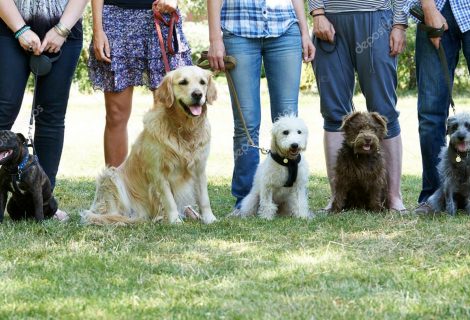 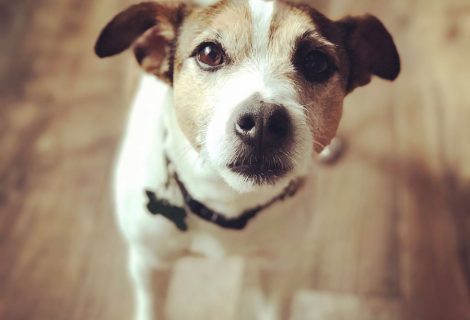 Is My Dog a Good Fit?

“It was really great to have support in an environment where everyone was enthusiastic about their dogs. We recommend you to everyone who asks!”
dog training
2019-12-10T23:11:25+00:00 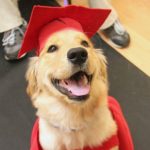 “It was really great to have support in an environment where everyone was enthusiastic about their dogs. We recommend you to everyone who asks!”
https://www.smartdogtraining.ca/testimonials/pazs-people/
0
0
dog training
Copyright 2020 SmartDogs Training & Consulting